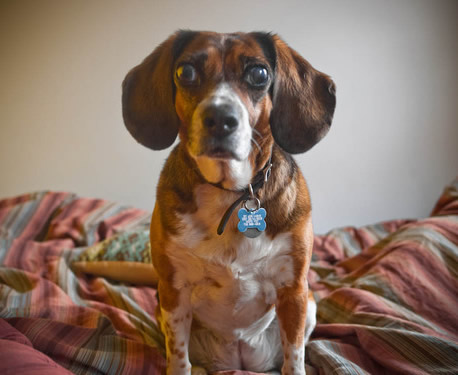 Google announced that they are discontinuing their popular Google Reader service. For those unaware Google Reader is a convenient way to read RSS feeds. For anyone who doesn’t know what RSS is it stands for Really Simple Syndication: a convenient way to bring customized web content to you all in one place. Google Reader was a very popular way to read RSS feeds which, upon it’s notification of closing, had large amounts of users searching the Internet for a replacement.

Apparently RSS is dead. Well, if you listen to some writers. Their thought is that “everyone” uses Twitter, G+ or Facebook to read or be notified of new content. This probably comes as a big shock to the large amount of people who use RSS readers and services everyday. The truth is that not everyone uses social media as a way to keep tabs on news and information outside of their own social life. I’d hazard to say most people use social media for social purposes with an added small amount of news/information usage. For instance, if someone is really in to Lenovo products they will probably follow or friend Lenovo to get updates from them. But following posts directly from a company or organization is not the same thing as reading feed from multiple sources. Even those social platforms that do offer the ability to mix general life with corporate/news generally lack the ability to separate the two well. Maybe I’m odd but I don’t like seeing pictures of everyone’s kids and family updates mixed with not-so-happy hard news.

Saying RSS is dead reminds me of how email is dead. It isn’t at all but people do like to state it. Maybe people should also say going to CNN.com to read CNN news is dead? News organizations have social media presence and if social media is where everyone reads content then shouldn’t these organizations post directly to the social applications and skip the overhead of running their own systems? Using social media as the location for news sounds like trading custom news and data for digital water cooler conversations with company PR women.

RSS is not dead. RSS services are evolving into different platforms where focused data is king. At least the smart ones are. As a prime example look at Newsblur. It’s a web based RSS reader with options to train the system on the kind of news you like from your subscriptions. Granted, it does add some social functions for those who want that but the reader alone is what makes the service great. When it comes to hanging out and sharing random bits of life the social media outlets are still, and will likely always be, the most attractive players.

In the end social media and RSS are not the same thing. Yes, there can be crossover but that does not mean RSS is dead or that social applications and RSS are truly competing  RSS services are just evolving.