Over the last few months I’ve been getting more and more into indie games. I’ve even toyed around with the idea of trying my hand at a super simple indie-indie game (just to see what the whole cycle is like). I’ve not stopped playing games from big studios but I do find many if the indie games to be much more satisfying either due to the unique mechanics and new ideas or from the retro feel sending me back to why I started playing games in the first place. Who would have thought I could have so much fun watching a fleet of ships run away from my managerial skills? 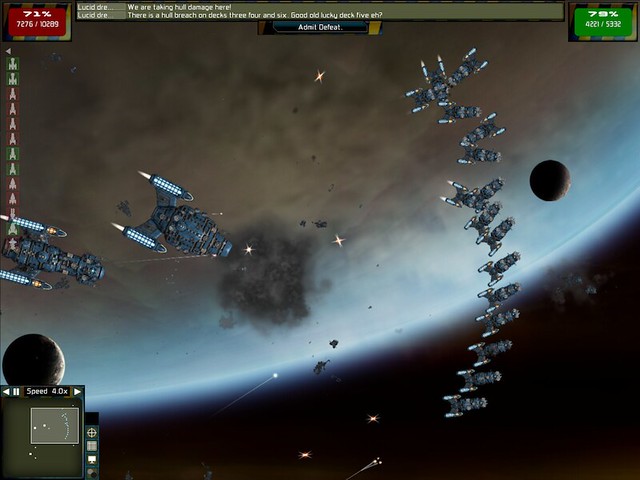 And fun indie gaming brings me to Team Meat, the creators of Super Meat Boy. Team Meat announced development on a new game called Mew-Genics. Right now there is very little information other than the blog post and the teaser image. Though even with missing specifics I’m not any less excited about this great indie duo pumping out another fun to play game with a strong dose if uniqueness!

If you are unfamiliar with Team Meat or have not watched Indie Game: The Movie, watch it now!